You Don’t Have a Slow Metabolism - You Have Insulin Resistance 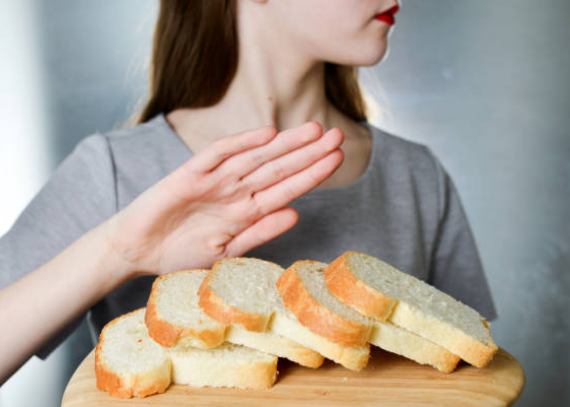 Unshiftable weight gain is not “all part of getting old”. It’s a symptom that begins with consistently high insulin levels.

More than 1 in 3 Americans have insulin resistance. Yet this widespread epidemic is largely unknown because big pharma can’t make any money out of the solution.

What is insulin resistance?

When you eat a carbohydrate-heavy meal, your blood gets flooded with sugar molecules (glucose). Our cells want to feed on that sugar for energy – but can’t without the presence of insulin.

Insulin not only helps feed your cells, but also takes the energy-rich sugar and stores it in your liver and muscles. If you don’t burn that stored sugar, the liver turns it into fat.

Normal blood sugar levels are comparable to one teaspoon of sugar per 1.33 gallons of blood (which is the average amount of blood in the body). However, the average American consumes 31 teaspoons of sugar a day.

Over time, a high carb/sugar diet causes our cells to become resistant to insulin – which means the cells are unable to properly absorb sugar from the bloodstream.

Because the cells aren’t getting enough sugar, they don’t tell the pancreas to stop producing insulin.

So the pancreas keeps on producing insulin in an attempt to feed the cells. Excess insulin instructs your liver to manufacture fat while your appetite soars… and your metabolism dives.

Leaving you feeling tired… with a fatty liver.

And potassium deficient ailments such as:

What happens if you ignore the symptoms of insulin resistance?

Insulin resistance is also the doorway to metabolic syndrome – which is a blanket term for diabetes, high blood pressure, obesity, heart disease and stroke.

The liver is responsible for over 800 bodily functions. One of those functions is the processing and metabolizing of fat. When the liver is fatty and unhealthy, it starts taking ‘shortcuts’ with its responsibilities and quickly stores sugar directly as fat (before you get a chance to burn it for energy).

Insulin resistance and fatty liver disease are like husband and wife. Meaning, if you suffer from one of these ailments, you likely suffer from the other as well.

So if you want to lose weight and be healthy again, you need to treat both problems at once.

How to fix insulin resistance and fatty liver with Intermittent fasting

Studies reveal that stalling breakfast for as long as you can (intermittent fasting) helps to heal insulin resistance. A typical intermittent fast means skipping eating in the morning and lasting up until lunchtime. This gives your pancreas and liver an 18 hour+ break from insulin production.

Some people who want quicker results, fast for the whole day – and only eat dinner (one meal a day – OMAD).

The longer you fast the more the health benefits…

The reason why intermittent fasting is still largely unknown is because there’s no money to be made telling people NOT to consume things.

The breakfast industry is worth billions – so they spread propaganda like “breakfast is the most important meal of the day”. This type of propaganda is called ‘astroturfing’ check out this article that explains it all.

An alternative to fasting

If skipping breakfast or only eating one meal a day sounds too hard, another option is the ketogenic diet.

The reason the keto diet is so good for treating insulin resistance is because it promotes a very low carbohydrate intake. With the absence of carbs, the body doesn’t trigger a spike in insulin – giving your liver a break and your cells a chance to become sensitive to insulin again.

The 28-Day Keto Challenge is a delicious, well-crafted meal plan that guides users through their first month of the Keto diet.

You are never left to figure things out on their own… The 28-Day Meal Plan leads you every step of the way!

PLUS you’ll also receive 10 expert guides to educate you on the Keto lifestyle.

It’s guaranteed to work! check out the long list of testimonials! 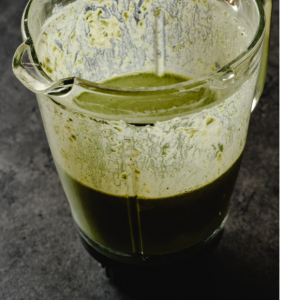 WEIGHT LOSS DRINKS: CHOOSE WISELY They’re all the same, aren’t they? Although similar… there is

Without ‘Earthing’ You’re Prone to A Cascade of Modern Illnesses