THE POWER OF ACUPUNCTURE

Yet she feels nothing.

The video below is a BBC documentary proving the efficiency of acupuncture.

As an avid documentary fan, I usually don’t like BBC documentaries as they are often one-sided, poorly written or over-simplified…

And even though this production failed to properly explain the reason acu-therapies work, using an MRI scanner – they were able to prove that acupuncture does indeed kill strong pain.

All throughout the video, you’ll witness several different people give testimony to acupuncture and electro-acupuncture for curing serious ailments that western medicine had shrugged its shoulders on.

The documentary is an hour long, so if you’re short on time, be sure to skip to the ‘good stuff’ using the timestamps that I’ve provided below.

If you’ve binged out on Netflix and need something new to watch… you’re in for a treat. On that topic, if you looking for some more good viewing… check out these great videos:

Heal your body by tuning into the Schumann resonance

First 30 seconds – Chinese woman visibly awake, the camera pans down and you can see her heart pumping in her open chest cavity.

4 minutes: The young woman reveals she feels better than ever.

4 minutes 15 seconds: Three people give testimony to their miraculous results.

15 minutes 26 seconds: A patient explains that he had a viral attack which left half of his face paralyzed, after 5 treatments he was cured.

15 minutes 30 seconds: A woman receives acupuncture to stop smoking. After the treatment, she tries to light-up and has to butt out the cigarette because it made her feel nauseous.

20 minutes 30 seconds: Back to the Chinese woman with open heart surgery without anesthesia. The woman gives an interview on her experiences. “I could hear the cutting of my ribs but felt nothing”. Note: the speed of her recovery was impressive… after two days, she was discharged from the hospital.

22 minutes 40 seconds: The reporter (poorly) explains why acu-therapies work… only explaining that it is because of Qi (pronounced “chi”). She explains that this manipulation of Qi is the reason Shaolin Monks can perform so many examples of superhuman abilities.

27 minutes 13 seconds: A woman who suffered strong migraines gives testament to the power of TCM. She reports that since her treatment, she no longer suffers any pain.

36 minutes: A test is conducted where half of the patients received a placebo while the other half received the real treatment. The results concluded that acupuncture really works.

42 minutes: Neuro-scientific equipment (an MRI scanner) is used to measure the brain and its response to pain with the intention of measuring the brain after acupuncture.

This imagery proves that TCM works!

Many people dismiss TCM because of the ‘placebo effect’ (this is where someone sees results because of their belief that it will work). But this has been debunked because animals respond well to acupuncture too. 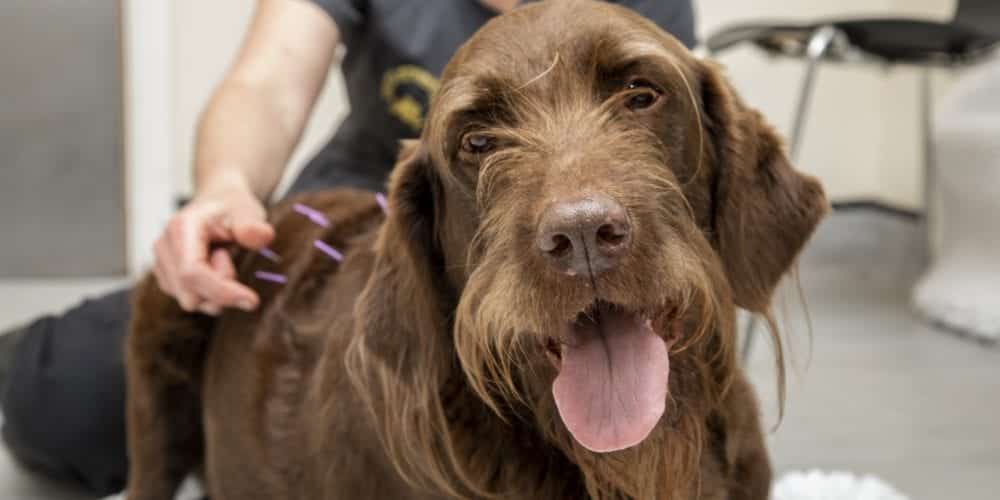 If you have ever considered acupuncture but avoided it because you’re afraid of needles or are put-off by a long commute to a therapist or the cost, you should consider Natural Synergy.

And because you can do it by yourself at home you don’t need to spend countless hours (and thousands of dollars) on an acupuncturist.

This simple, 3-minute practice is like pushing your body’s natural reset button…