THE HEALING POWER OF SOUND

THE HEALING POWER OF SOUND 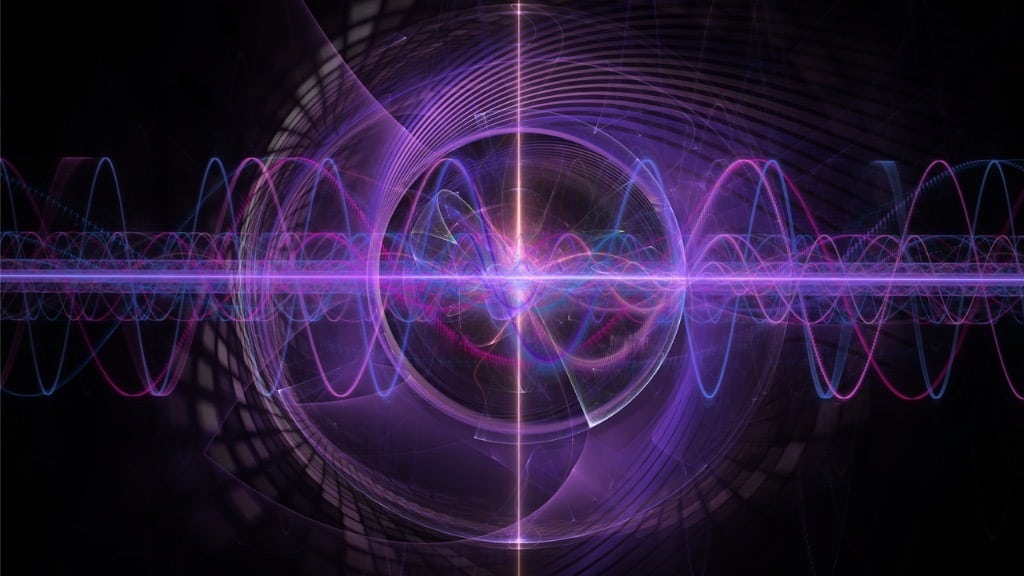 What’s the big deal with frequencies?

Everything in the universe has its own resonant frequency.

All vibrating at different frequencies.

Which means; at an atomic level, the thoughts we think and the air we breathe and the sounds we hear are just as real as steel or stone.

Everything is made up of the same principal particles. What makes them different is the arrangement of these particles and the way they are bound together. This is what makes up a substance.

Atoms are not solid either.

Rather, they are infinitely small solar systems made up of even smaller particles vibrating at incredible speeds that are bound together by powerful forces.

Simply put: everything in the universe is made up of sub-atomic particles vibrating at different frequencies.

The Frequency Of An Atom

Researchers at Chalmers University of Technology in Sweden were the first to prove the sound frequency of an atom. The sound, known as a surface acoustic wave (SAW) is the weakest sound possible.

Even the universe also vibrates at its own frequency.

Recently, two physicists at The University of Southern Mississippi, Lawrence Mead and Harry Ringermacher, have discovered that the universe is not only be expanding but also oscillating or “ringing” at the same time. Their paper on the topic has been published in the April 2015 issue of the Astronomical Journal.

Modern medicine uses sound frequencies for many different applications. The most widely known use is ultrasound.

Although ultrasound equipment appears silent, the high frequencies they emit are far more intense than the scream of a jet engine.

The power of concentrated sound frequencies can also destroy or rearrange molecules.

If you amplify a frequency, the molecular structure will change. A great example of this is an opera singer shattering a glass with their voice.

This same principle is used for non-evasive surgery.

Ultrasound frequencies are used by doctors to reduce joint pain and inflammation.

Newer uses of ultrasound have been used for non-evasive surgery where highly focused ultrasound frequencies are used to destroy tumors.

Just like everything else in the Universe, Our bodies are in constant vibration, every atom, vein, organ, bone, our brain – all have a particular sonic signature with numerous, complex energetic interactions continually taking place.

At each of these levels, the communication includes finely attuned bio-electrical transmitters and receivers, which are harmonized… like tuning into a radio station.

Frequencies Of Our Meridian System

According to Traditional Chinese Medicine (TCM), all parts of the body form an interconnected, vibrating energy network known as our meridian system.

Chinese medicine states that when our body becomes diseased or struck with pain; it’s because one or more of our meridians have an energy blockage.

Blockages within our meridian system occur when our body isn’t resonating at its prime frequency.

Energy imbalances and blockages can be a result of;

Traditionally, the most popular methods for restoring congested or blocked meridian lines are to either use Acupuncture or Acupressure.

In Chinese hospitals, doctors use electrified needles for chronic illnesses or strong pain – this is called Electro-acupuncture.

Needles Are Not The Only Solution

Blockages within the meridian system can also be cleared using sound frequencies. This is achieved through the science of entrainment.

A basic definition of entrainment is when a stronger rhythm, causes another rhythm to vibrate in harmony with it.

It’s a law of Physics. When two objects are entrained with each other, they expend less energy.

This phenomenon is the cornerstone of Acu-Frequency therapy.

Using the correct bio-frequency; you can synchronize a blocked meridian back to its natural free-flowing state – killing pain and rapidly accelerating the healing process.

This is extremely beneficial for people who have needle phobias.

If you have a nagging ailment and tired of taking expensive medication; Chinese medicine can most likely help.

==>Check out this short video which shows you how the power of sound therapy combined with a needle-free version of acupuncture which can deliver the same miraculous healing benefits of electro-acupuncture.

CLICK HERE: You can easily do it yourself in as little as 3 minutes a day 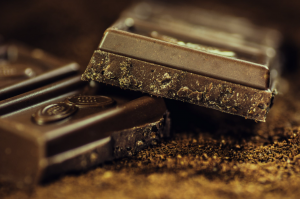 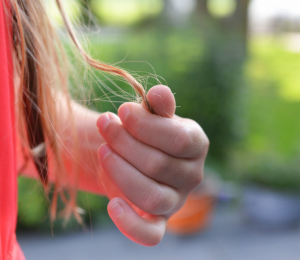 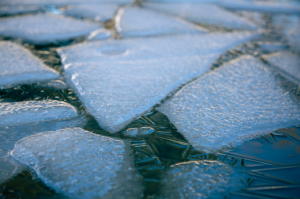